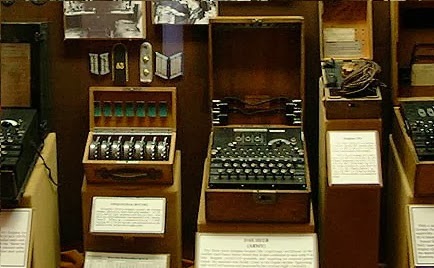 What could possibly be cooler than a visit to a cryptology museum? We have no idea. This fabulous museum is the NSA's public face. It's a 25-minute drive from Baltimore,or alternatively, a 25-minute drive from Annapolis, but worth it. Check the hourse before you go. They are subject to change. Opening in 1993, the National Cryptologic Museum is the only public intelligence museum according to their website. We really dig the research resources there like the Special Research Histories and the monographs you can check out from their library. David Kahn, a cryptology historian, also donated valuable resources he had collected over the course of his career, including texts dating as far back as the 1500's. For a primer, read The Code Book by Simon Singh. Good stuff. 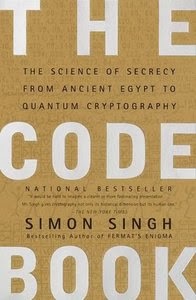