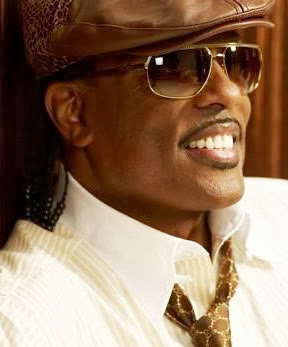 Time for some R&B. Charlie Wilson is playing Chastain. Pack a picnic and enjoy as the Atlanta Autumn welcomes us. From Chastain: "As one of the most distinguished voices in R&B music, Charlie Wilson needs no introduction. The Tulsa, Oklahoma native and former lead singer of the Funkadelic Brotherly Trio, the GAP Band, is now going two for two with his second solo album on Jive Records, entitled UNCLE CHARLIE. The album was released February 17, 2009 debuting #1 on Billboard R&B/Hip Hop Chart and #2 on the Billboard Pop Chart. This album debut was a career high for Wilson, even charting higher than any of his previous projects, including the GAP Band albums. Once dubbed "the de-facto father of new jack swing," artists like Aaron Hall and R. Kelly have long paid homage to his characteristic vocal style. Labelmate, Kelly, wrote and produced the hit single, "Charlie Last Name Wilson," from the gold-certified CD of the same name. From classic R&B GAP Band hits like "Yearning for Your Love" and "Outstanding" to collaborations with Justin Timberlake on "Signs" and Snoop Dogg and Pharrell Williams on the Grammy nominated track "Beautiful," Wilson continues embracing contemporary music with his phenomenal vocal style and unique licks." This is a table set up concert. Coolers & Carry Ins are allowed.Starts at 8:00 PM

Breakfast at Whole Foods. That's right. Perfect way to start a busy day. Especially if you have grocery shopping in mind. Head on over to Whole Foods in Buckhead and get a plate of breakfast at the hot bar. Eggs. Bacon. Biscuits. Bagels. Lox. Cream cheese. Coffee. Fruit. French toast. Quiche. It's all good. Take your iPad and make your grocery list while you chow down. $10 per person.

20 Feet from Stardom at Tara Cinema

It's in the top 5 movies of 2013 so far in Rotten Tomatoes. 20 Feet from Stardom ironically shines a light on the untold world of back-up singers. From the producers, TWC-Radius: Millions know their voices, but no one knows their names. In his compelling new film 20 FEET FROM STARDOM, award-winning director Morgan Neville shines a spotlight on the untold true story of the backup singers behind some of the greatest musical legends of the 21st century. Triumphant and heartbreaking in equal measure, the film is both a tribute to the unsung voices who brought shape and style to popular music and a reflection on the conflicts, sacrifices and rewards of a career spentharmonizing with others. These gifted artists span a range of styles, genres and eras of popular music, but each has a uniquely fascinating and personal story to share of life spent in the shadows of superstardom. Along with rare archival footage and a peerless soundtrack, 20 FEET FROM STARDOM boasts intimate interviews with Bruce Springsteen, Stevie Wonder, Mick Jagger and Sting to name just a few. However, these world-famous figures take a backseat to the diverse array of backup singers whose lives and stories take center stage in the film. - TWC-Radius. . 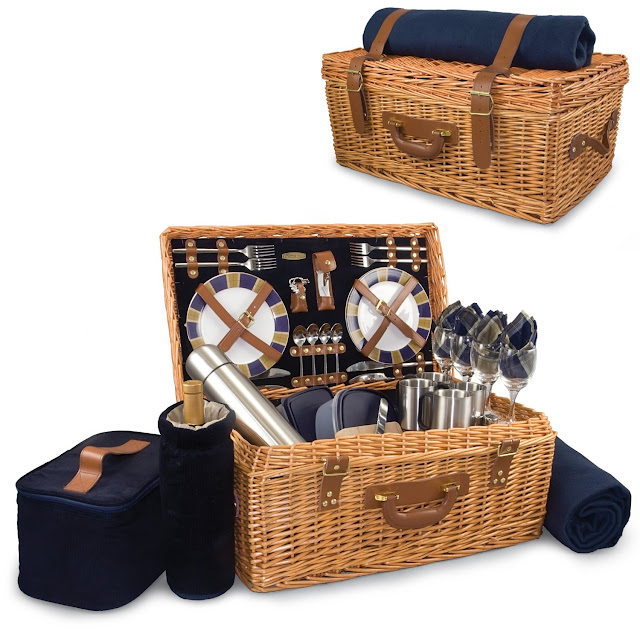 Grab your favorite picnic basket and head on over to Whole Foods in Buckhead. Pick up some cherries, grapes, sliced mango, some spinach and artichoke dip, a fresh baguette, some brie, some jalapeno jack cheese, and, of course, a nice bottle of red zinfandel. You could also get prosecco if you're in an Italian, bubbly kinda mood. Pack it all in, and head on over to the show.

Email ThisBlogThis!Share to TwitterShare to FacebookShare to Pinterest
Labels: DayPlan