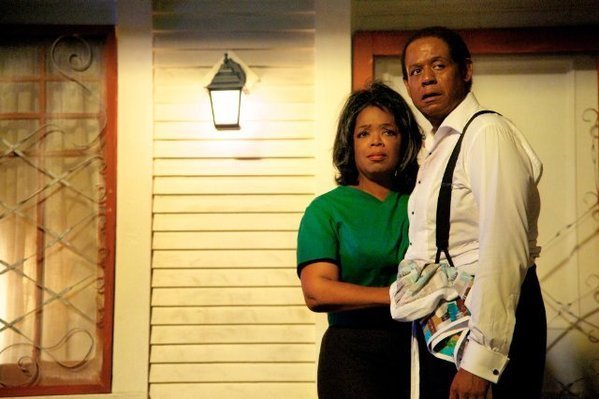 The Butler is in theatres now, and it's getting mixed reviews. Oliver Gettel, of the LA Times writes: "The year's first serving of Oscar bait has arrived on a silver platter in the form of "Lee Daniels' The Butler," a star-studded historical drama starring Forest Whitaker as an African American butler working at the White House through multiple administrations, set against the arc of the civil rights movement. Thus far the film has earned positive, if somewhat ambivalent reviews, with critics praising the strong ensemble cast for helping to ground writer-director Daniels' melodramatic flair. In a measured review, The Times' Kenneth Turan writes, "'The Butler' is neither as good as it might have been nor as bad as survivors of 'The Paperboy' may have feared. An ambitious and overdue attempt to create a Hollywood-style epic around the experience of black Americans in general and the civil rights movement in particular, it undercuts itself by hitting its points squarely on the nose with a 9-pound hammer." Sounds like it's definitely worth a watch. Particularly if you're a Whitaker or Winfrey fan. The show starts at 9:30 PM Winner of both the Grand Jury Prize for dramatic feature and the Audience Award for U.S. dramatic film at the 2013 Sundance Film Festival, writer/director Ryan Coogler's Fruitvale Station follows the true story of Oscar Grant (Michael B. Jordan), a 22-year-old Bay Area resident who wakes up on the morning of December 31, 2008 and feels something in the air. Not sure what it is, he takes it as a sign to get a head start on his resolutions: being a better son to his mother (Octavia Spencer, The Help), whose birthday falls on New Year's Eve; being a better partner to his girlfriend Sophina (Melonie Diaz), who he hasn't been completely honest with as of late; and being a better father to Tatiana (Ariana Neal), their beautiful four year-old daughter. Crossing paths with friends, family, and strangers, Oscar starts out well, but as the day goes on, he realizes that change is not going to come easily. His resolve takes a tragic turn, however, when BART officers shoot him in cold blood at the Fruitvale subway stop on New Year's Day. The show starts at 1:25 PM

Time for an afternoon sleep... 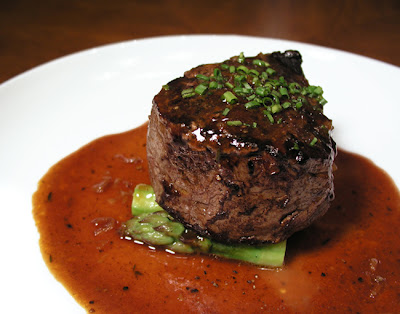 Best Filet in town. Brushed with clarified anchor butter during searing, and finished off in a 800 degree oven, this is a wonderful star of your dining experience.

The Butler at Phipps Plaza Cinema