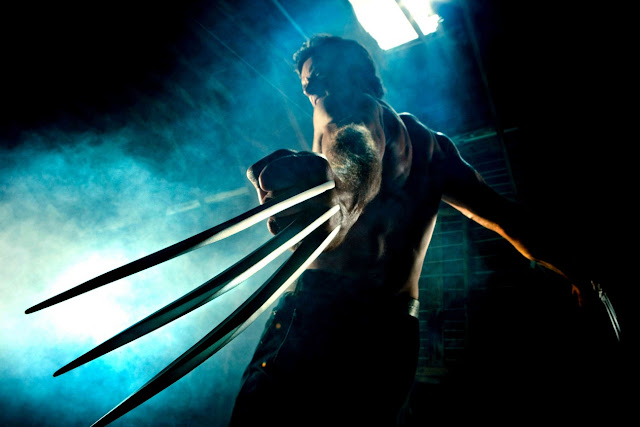 Based on the celebrated comic book arc, this epic action-adventure takes Wolverine, the most iconic character of the X-Men universe, to modern day Japan. Out of his depth in an unknown world he faces his ultimate nemesis in a life-or-death battle that will leave him forever changed. Vulnerablefor the first time and pushed to his physical and emotional limits, he confronts not only lethal samurai steel but also his inner struggle against his own immortality, emerging more powerful than we have ever seen him before. The show starts at 1:15 PM

The Wolverine at Midtown Cinema

Niko brings their sharp French focus to the classic croque monsieur. That decadent grilled cheese sandwich that is so much more than a grilled cheese. Niko takes it up a notch further by adding salmon to the mix. Have it with a pinot noir, and sit back and relax on their Peachtree view patio.