Imogene is a failed New York playwright awkwardly navigating the transition from Next Big Thing to Last Year's News. After both her career and relationship hit the skids, she's forced to make the humiliating move back home to New Jersey with her eccentric mother and younger brother. Adding further insult to injury, there's a strange man sleeping in her old bedroom and an even stranger man sleeping in her mother's bed. Through it all, Imogene eventually realizes that as part of her rebuilding process she must finally come to love and accept both her family and her Jersey roots if she's ever going to be stable enough to get the hell away from them. The show starts at 4:30 PM

Wasabi and Panko crusted Tuna at The Palm 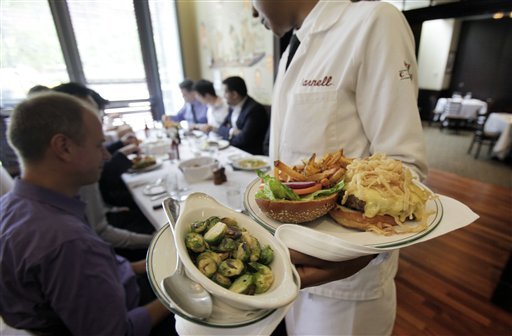 Lunch at the Palm! Few do it better than the Palm. Legendary across the country, the Palm does the best shrimp cocktails, crab cakes, and they have a not too shabby filet to boot. Settle into one of their booths, order a glass a prosecco and the shrimp cocktail. Follow it up with the wasabi and panko crusted ahi tuna steak. So good! $40 per person.

Girl Most Likely at Tara Cinema

Time for an afternoon sleep... 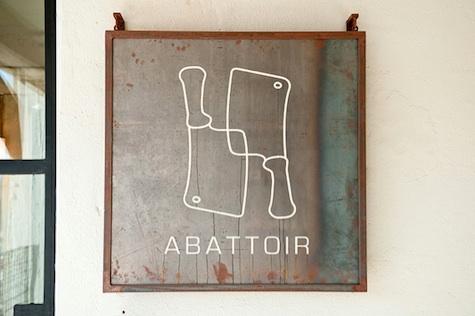 This west midtown gastropub puts out a great selection of cheese, locally sourced small plates, and tasty entrees focused on sublime meats. Sit at the bar. It's a square, cast concrete affair. Very minimalist, very cool. Try the salumi, cremont and elberton blue for cheese. The pig ears are awesome, as well as the figs. I often like to stick with small pates at Abattoir, but if you venture into entree territory, try the lamb or the shrimp and grits. Both amazing. ($40 per person).