Bruno Mars is at Philips on Thursday night. Bringing his energetic style to Atlanta. Grab that special someone, and head on over. It'll be fun! The show starts at 7:30 PM 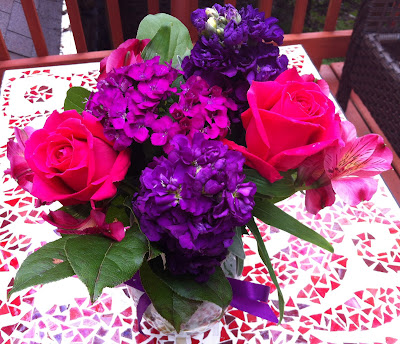 Go to Candler Park Flower Mart - the best little florist in Atlanta. Pick out a peach rose, or a hot lady lilly, or anything else that Dawn or Wanda recommend. They know what they're doing. It's so worth it. ($10) The show starts at 10:00 AM

Break up your day with a little nap. The siesta is essential.

The Zombie Apocolypse at The Vortex 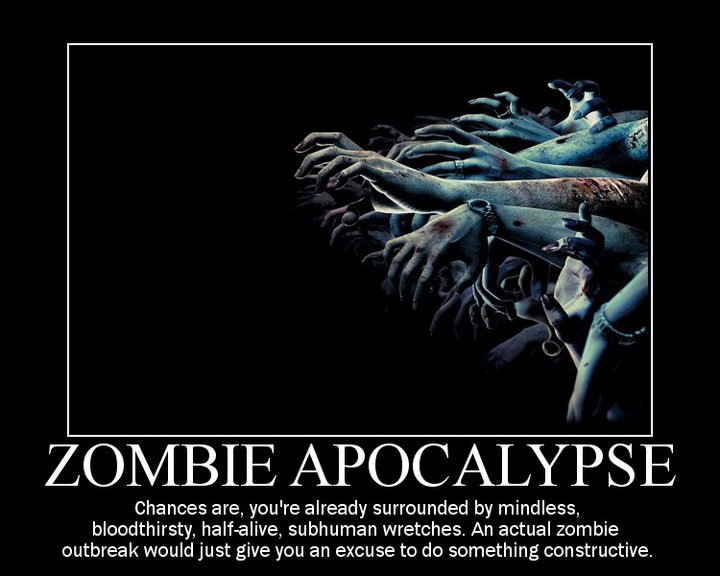